Places you need to see when visiting Orlando this time!

How Our Large Fleet Caters to Customers 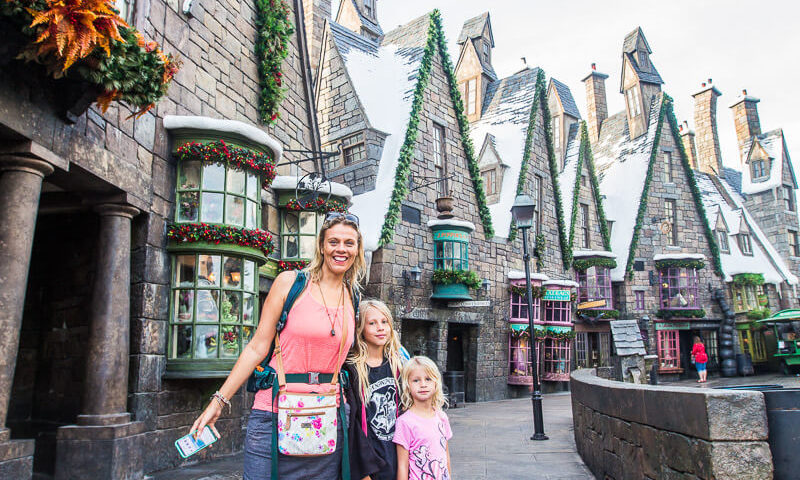 Orlando is undoubtedly a bustling tourist region, with tens of millions of visitors checking in annually. It’s one of the best-known Destination Wedding spots and a very popular place for the summer holidays.

The principal attractions of Orlando include the magical Disneyland, jubilant SeaWorld and the extraordinary Universal Studios. The nightlife in this fantastic city is also breathtaking because of the large number of clubs and casinos.

Outside of Orlando, Florida is characterized by its sunny, warm and lovely beaches, where hundreds of people enjoy the hot weather surfing, playing beach games and tanning.

With so much to discover and adore, we have compiled a list of the most admirably fun crowd-pleasers in the marvelous city of Orlando!

DisneyWorld is hands-down the biggest attraction of Orlando, and has been for decades. It features four extraordinary parks that are heaven for kids and nostalgic adults alike.

Magic Kingdom is the most iconic one, boasting the Cinderella’s castle in its center. The Animal Kingdom is no less, a brilliant way of interacting with African species in their natural habitat.

The two other parks are Hollywood Studios, an exciting park with special effects and movie magic, and Epcot’s, which has a Future World and World Showcase with versatile characters from Mulan to Mary Poppins.

There are plenty of shops, theatres, restaurants and theme resorts that account for a wholesome experience. In our opinion, Disneyland is a must for any tourist or vacationer!

Universal Studios is a combination of filming studio and theme park, designed to give it’s visitors a boatload of entertainment.

Universal has everything you could want in a theme park, from dining, shopping and movies to regular events for families. If you’re in Orlando, not visiting Universal wouldn’t be the wisest choice!

You can interact with mesmerizing sea creatures, including petting dolphins! You can also have an up-close tour with sharks, penguins and orcas, including a manatee rehabilitation center!

There are several exciting water rides as well, which can really refreshing on a summer day in Florida! The Kraken Virtual Reality Coaster is also a journey you shouldn’t miss on!

Port Canaveral isn’t a fun place in itself, but it is a gateway to the world of leisure destinations and top-notch cruises.

The port has a gorgeous and romantic beach where you can stroll around in the daytime and gaze at the stars at night. The breezy weather is ideal for picnics and dates!

The first-class deepwater port has quite a lot to offer when it comes to sea riding. You can enjoy dinner on a luxury cruise, visit islands and enjoy everything Florida has to offer! All you have to do is book ahead.

The Kennedy Space Center is about an hour’s drive away from Orlando, but worth the jaunt!

It is one of the top tier day trip destinations and gives visitors an opportunity to dive into the world of NASA operations. The Heroes and Legends galleries display the remarkable scientists and engineers who have explored space and become an asset of development.

You can observe the Apollo and Gemini rockets, learn about astronauts and lunar exploration & visit the shuttle launch experience and IMAX theatres. Watching launches and learning about space is every kid’s dream, that becomes a reality here!

Don’t know how to get around town? Here’s the ultimate transport!

If you’re a first or second-time goer, chances are you may be worried about transportation. After all, public transport isn’t the most luxurious and luxury rentals can be quite costly.

But don’t be too bummed out! Orlando Airport Limousine offers great packages and unbeatable service when it comes to touring Orlando! We have fantastic deals for people visiting Universal Studios, Disney World and Port Canaveral!

Our cars are extremely comfortable and luxurious, with classy, sumptuous looks and quality leather interior. We also feature different refreshments, fun entertainment and decorative lighting. Get to know our fleet!

On top of that, our chauffeurs are experts at navigation and know every safe route in the town. All of this is available at the cheapest fares, starting at a measly $59/hour!
Don’t cancel plans or waste time finding transport! Book with us and enjoy extravagant benefits. 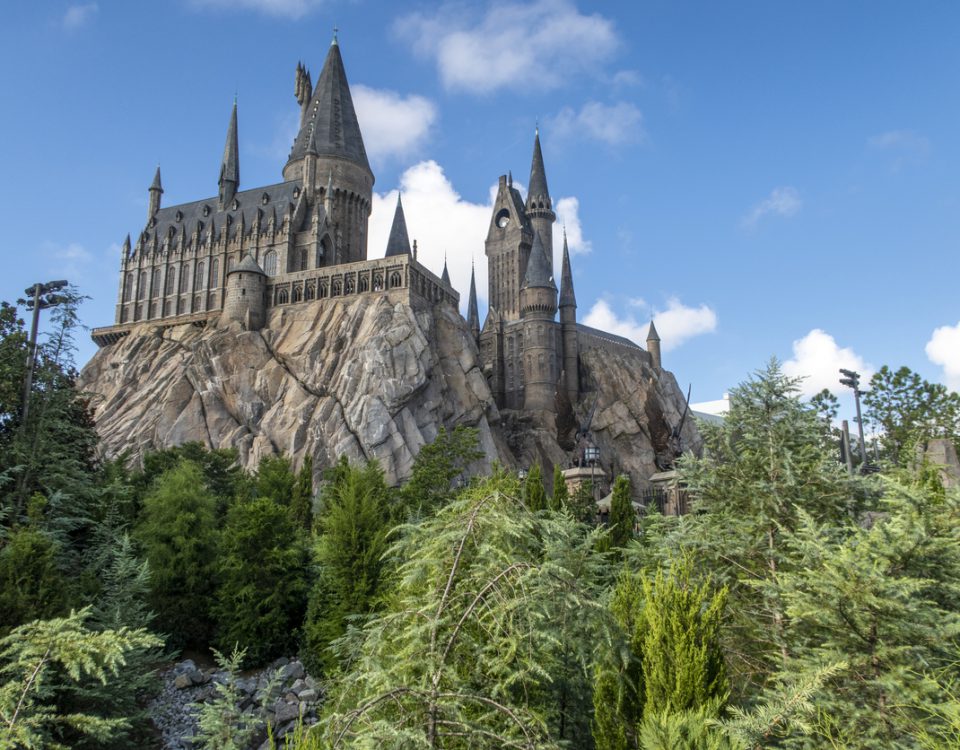 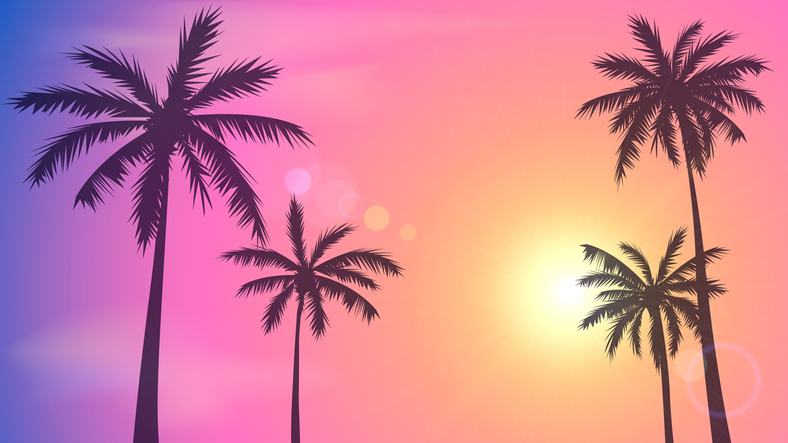